Sperm counts are dropping for men

The Hebrew University/Mount Sinai paper was a meta-analysis by a team of epidemiologists, clinicians, and researchers that culled data from 185 studies, which examined semen from almost 43,000 men. It showed that the human race is apparently on a trend line toward becoming unable to reproduce itself. Sperm counts went from 99 million sperm per milliliter of semen in 1973 to 47 million per milliliter in 2011, and the decline has been accelerating. Would 40 more years—or fewer—bring us all the way to zero? 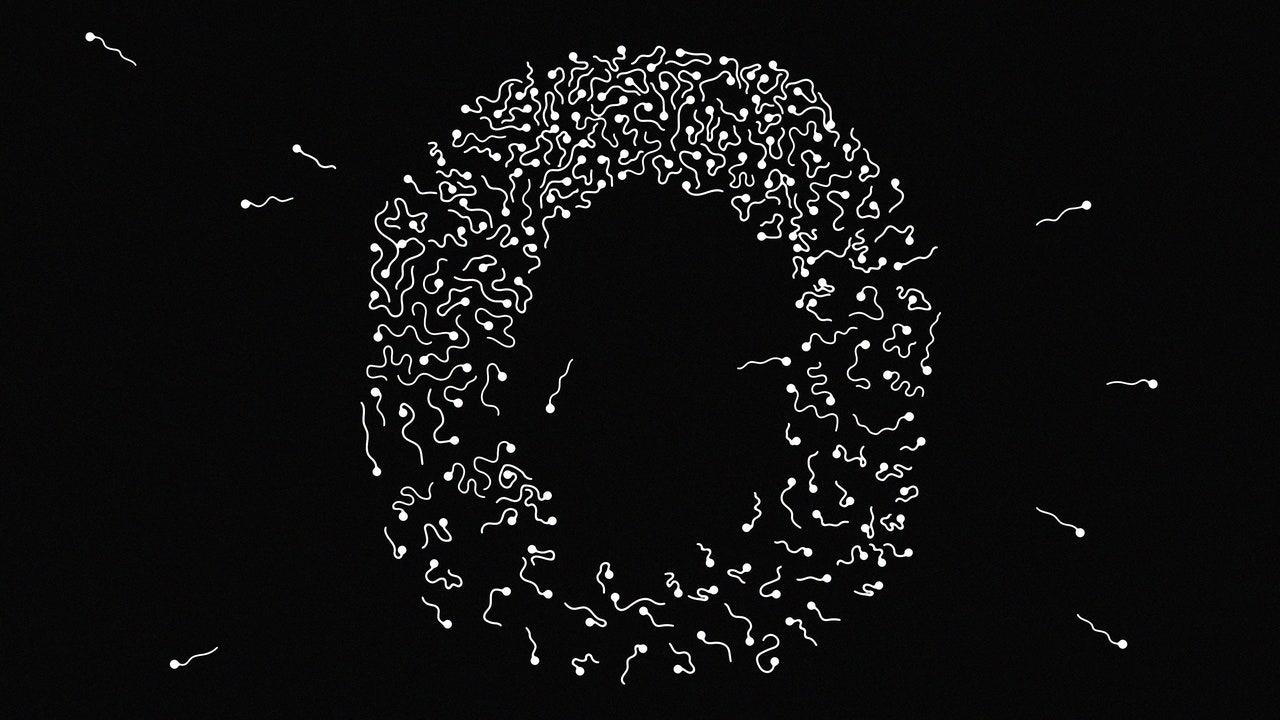 A strange thing has happened to men over the past few decades: We’ve become increasingly infertile, so much so that within a generation we may lose the ability to reproduce entirely. What’s causing this mysterious drop in sperm counts—and is there any way to reverse it before it’s too late?
Click here to view original news post on GQ.com

In addition to sperm count, testosterone levels are also decreasing “with effects beginning in utero and extending into adulthood”.

The author then digs into the culprit and settles on the industrial revolution and plastics – especially those that have endocrine disrupting qualities. “The scientists I talked to were less cautious about embracing this explanation than I expected,” the author said. Even those at the 13th International Symposium on Spermatology tended to a consensus on the cause. “When even the skeptics are scared, it’s probably time to pay attention.”

The article goes into a brief look at “what can be done” and essentially increases the despair. “Assuming that we’re unable to wean ourselves off plastics and other marvels of modern science, we may be stuck innovating our way out of this mess.” He points to ongoing developments in fertility treatments as a strong future for the human race.

A rather bleak look at an important subject but well done in arguing for a significant problem.